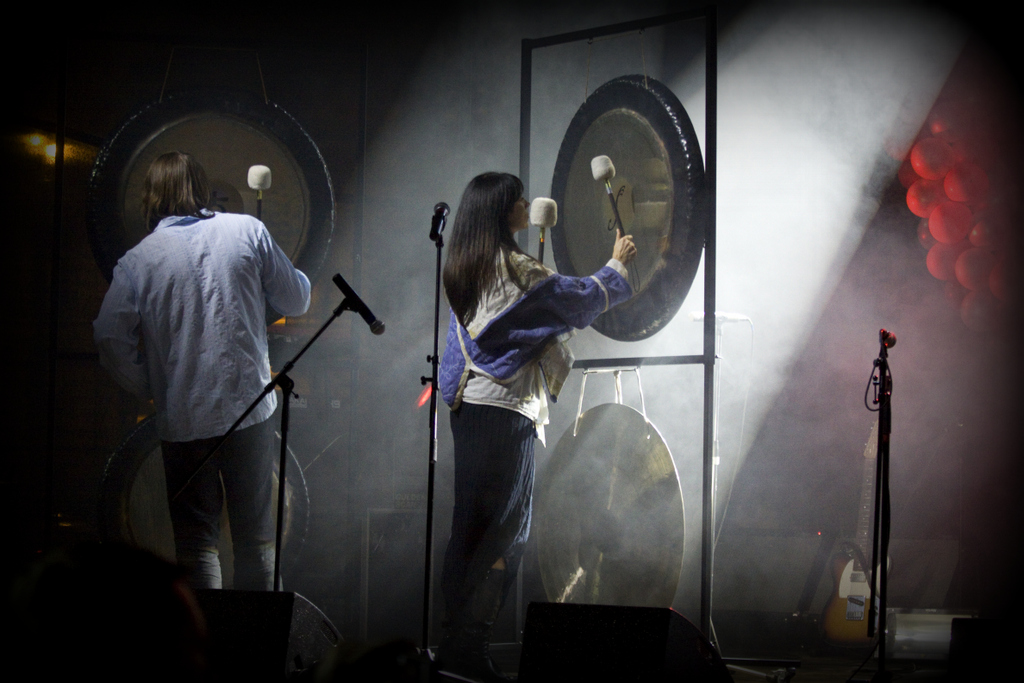 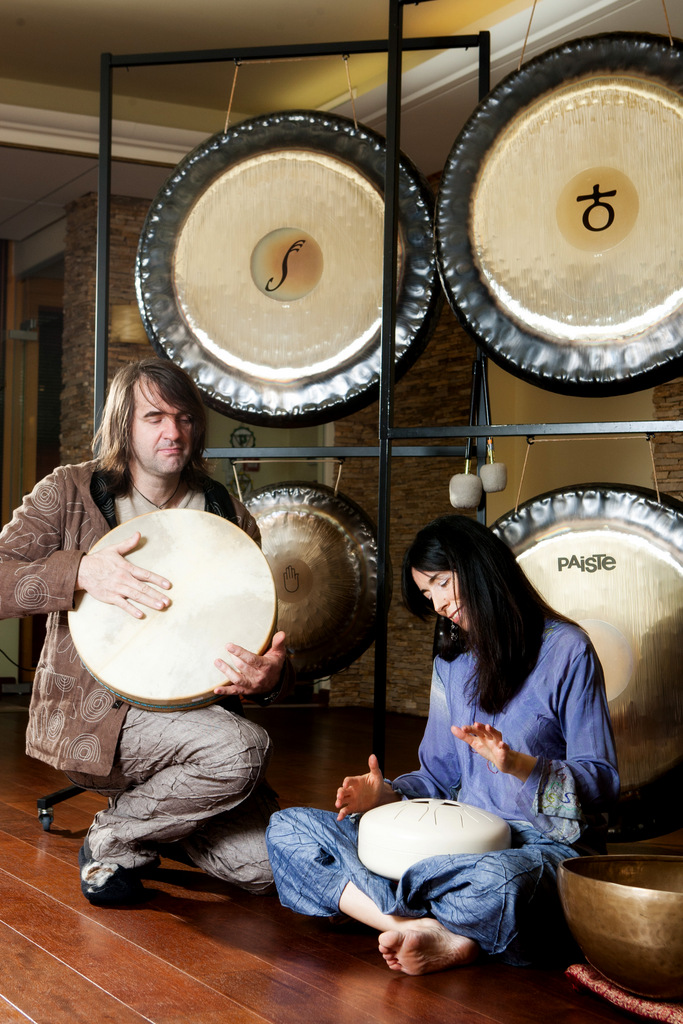 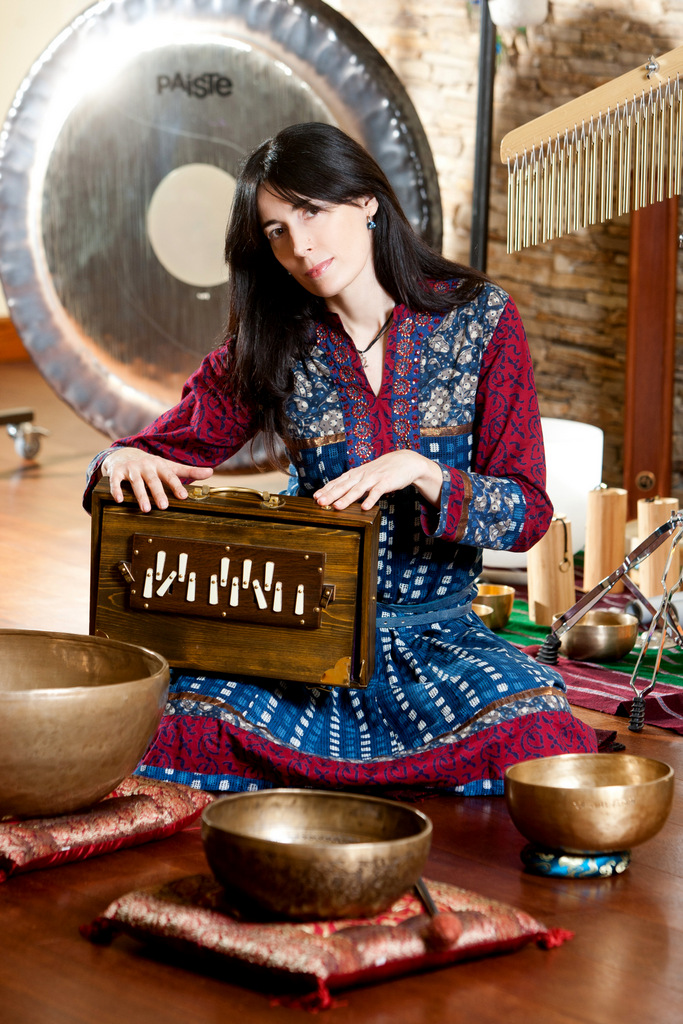 Alicja Eiliakas - a psychotherapist by education, believes that art is the shortest way to the most dark corners of the human soul. Whereas a sound therapy is her passion since about 2008, when she started to play a Gong and decided to learn basics of the sound therapy from great Gong Masters Tom Czartoryski and Don Conreaux.

Alicja is a founder of the therapeutic-development space called "Art to Be" ("Menas būti"). It is a studio, which became a cradle of sound therapy in the Baltic States. It is a place, where the first Gong baths and trainings were held.

One of the greatest their passions at the present time are sound sessions called "Gong Baths" and concert-meditations named "Sound mysteries". The couple has already held a whole range of joint projects with various artists of different music movements: "Old Town Mysteries", "Christmas Sound Mystery", "Sound Mystery of the Universe" and others. Currently, their son Lukas joined the Sound Mystery project as well. He is a rock band guitarist that creates beautiful music to ballads and shruti songs in projects mentioned above.